Here is the future of the double-bass.
Szymon Marciniak
She is the most expressive of all the bass soloists playing today.
Peter Lloyd
She is able to make the Double Bass sing in a way that fills the listener's heart with joy.
Dominic Seldis
Her virtuosic performances will take your breath away, but more importantly she is one of the most expressive musicians I've ever heard.
Geoff Chalmers
She is single handedly changing the face of bass playing throughout the world.
Dominic Seldis
One of the greatest performances of my piece ("A Carmen Fantasy") I have ever heard.
Frank Proto
Mikyung Sung is a real musician – perfect technique, sound, phrasing. So intuitive, spontaneous, but yet so much maturity and wisdom.
Szymon Marciniak
Beautiful artistry. A wonderful and virtuous player. It was a great pleasure working with Mikyung.
Yehuda Gilad
She is one of the best bass players of the young generation!! An inspiration for young bassists.
Bogusław Furtok
Experience the passion and artistry of Mikyung Sung as she explores the colors of the double bass.

Sign up for Mikyung's newsletter for her latest updates.

No future concerts scheduled at this time. 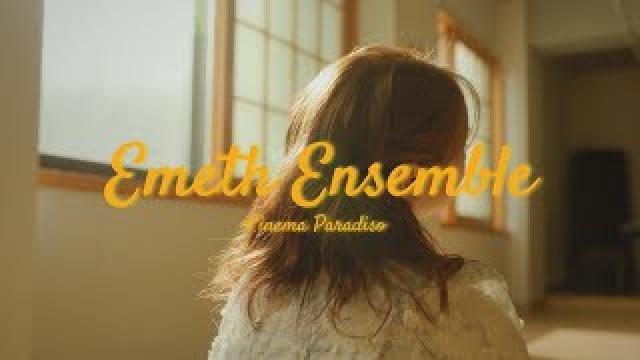 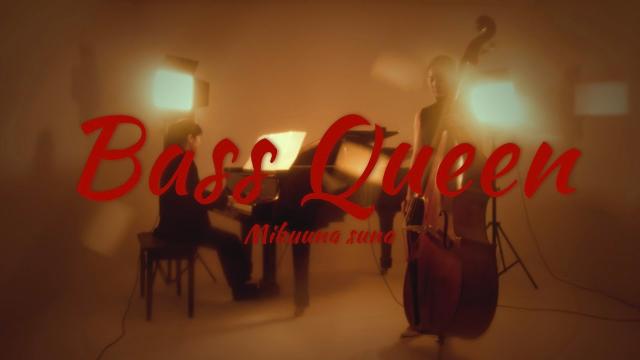 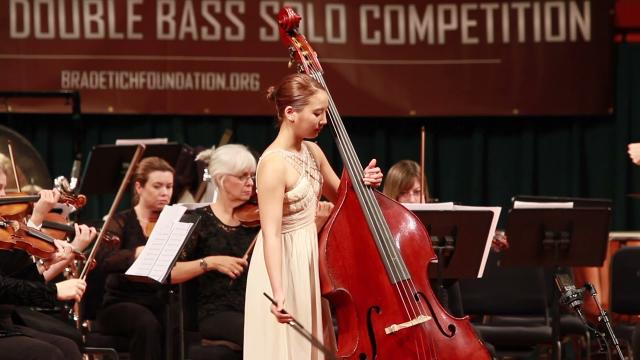 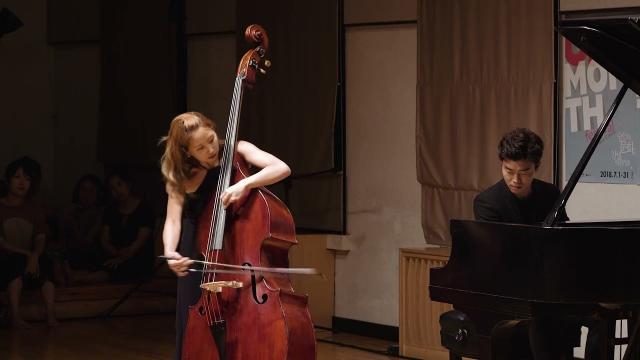 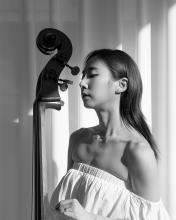 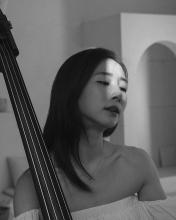 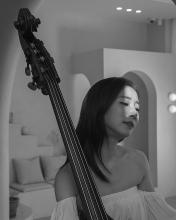 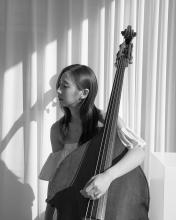 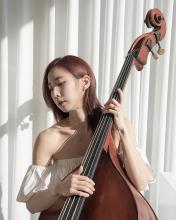 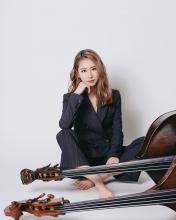 Mikyung Sung gives some of the most fearlessly virtuosic and emotionally satisfying performances ever heard on the double bass. She has recently appeared in performance with the Seongnam Philhharmonic Orchestra, in recitals in Seoul with pianist Ilya Rashkovsky, and was a featured artist with pianist Jaemin Shin at the 2018 One Month Festival hosted by Park Chang-Soo's "The House Concert" series. She came to the attention of bassists around the world through videos of her performances while studying for her Artist Diploma at the Colburn School in Los Angeles, featuring prominently as a finalist in major competitions along the way. Even before that, Mikyung had already been well known in her native South Korea as a bass prodigy, alongside her brother Minje Sung.

Since her professional debut at age 12 with the Guri Philharmonic, she has performed as soloist with orchestras such as the Staatorchester Rheinische Philharmonic, Philharmonie Baden-Baden, Philharmonia Corea, Colburn Orchestra, and Seongnam Philharmonic. She has performed at the Kumho Art Hall and Kukje Art Hall, the Pyeongchang Great Mountains Music Festival, Ditto Festival, Palm Springs Life Festival with Sarah Chang, Music From Angel Fire, the Korea National University of Arts concert series, multiple times at The House Concert series, as a featured artist at the 2018 One Month Festival, and numerous times at The Colburn School.

Initially taught by her double-bassist father, Mikyung spent six years concertizing across South Korea as a double-bass duo with her brother, often with her mother accompanying on piano, including several appearances on KBS television. She also won first prize in several Korean bass competitions. In 2010, she took first prize in the International J.M. Sperger Double Bass Competition in Germany in addition to several special prizes. In 2015 at the ISB Competition in Colorado, she received the Thomas Martin prize for the best performance of a work by Bottesini, and second place overall. In 2017 at the Bradetich Competition in Texas she received the internet-voted prize for best finals performance and Honorable Mention overall.

Mikyung enjoys collaborating with other musicians, including in bass duos and chamber ensembles. In the 2018-19 season, Mikyung was a Principal Bass of the Shanghai Symphony Orchestra and taught at the Shanghai Orchestra Academy. In 2020, Mikyung and several friends formed the Emeth Ensemble double bass quartet.

Clicking to play a video will load an embedded video player hosted by a third party such as YouTube, Facebook, or Instagram. Learn more. I understand